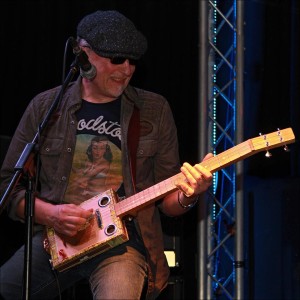 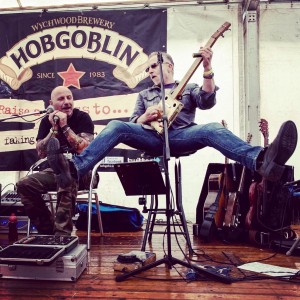 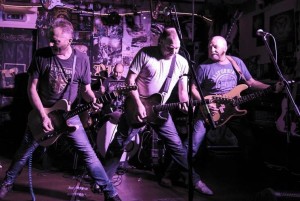 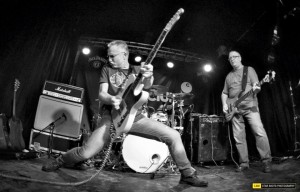 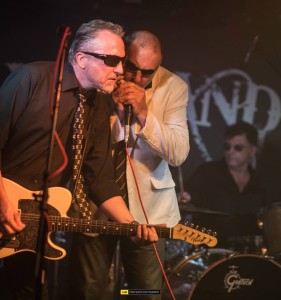 Dates are added as we go along.

2015 took me to California and Nashville, Stormin’ The Castle, the O2 Academy and The Forum in Darlington, along with countless pub gigs and Val and Kev’s dining room, next door the other day.  I also got to put out the five track “BX3-EP”, which I’m very pleased with, adding to the “Trigger Finger” album (2013), the “Bridge Street” album (2014) and even two Christmas singles.

2016?  Well, lots more bookings, and I’ve just recorded a bunch of tracks with the Oil City Shakers duo (live studio session) due for release in Jan/Feb all being well.  New song ideas are coming through, so probably some more solo recording as the year goes by.  I’m feeling the pressure to put together a solo band as interest in the recordings is so high now, and requests for full band performances are becoming more regular.  If so, something will need to take a back seat for a while – especially since Oil City Connection could be making a comeback following growing interest.

Thanks for your continued support.  It means a lot to me, especially when people come to see me play or buy/download/stream my music.

Keep supporting the bands you love in 2016, and seek out music and performers that are emerging, or music that you wouldn’t normally listen to.  You’ll find stuff you’ll fall in love with.  Keep it diverse, keep it live and keep it alive in 2016.