Another live vid – from this Tuesday 5th Sept, 17, at Fretmarks music shop in Bedlington.  Mark’s got a great set up going there with some dazzling prices – he’ll beat online retailer prices too, but isn’t allowed to advertise as such.  A great discovery for me.  Get yourselves down – service with a smile.

Tine to release three new songs as the “Let It Go” EP. 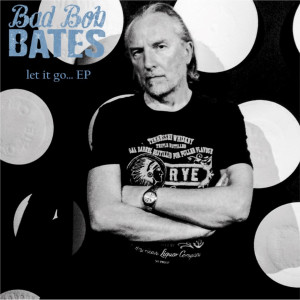 This 3 track EP was inspired by travelling through California. You get the laid back Americana of “Sausalito”, followed by the California Rock influenced “Let It Go” and then the story focused country melancholia of “Sometimes”. Pretty varied stuff, but just where my head has been lately. I’ll work out a direction one day.