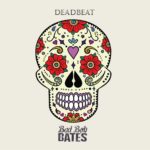 All Bad Bob Bates releases are now available at the Bad Bob Bates Bandcamp page – https://badbobbates.bandcamp.com/ .  The singles are available there too, as are a wider variety of recordings, including Oil City Shakers’ album, and Oil City Connection’s Mill Session 😉  You can stream Bad Bob Bates on most apps too – just pop a search in.

“This one is for all the deadbeats out there— a collection of delusional rants, hopes and fears, and plaintiff reflections on 2020. There’s plenty of fun stuff in there too, especially if you like guitars and bars… Rock, blues, boogie and alt country to die for.   Lots of new songs coming through too so hopefully this album will pay for the next!”  BBB Nov 2020

Let It Go – EP, released 9th Sept 2017.  Three tracks inspired by travelling through California.  Americana, Rock and Country to die for.  Check it out here.

“Knocked out by this album – the songs grab you by the throat and make you want to play them again and again.  Raw power, raw emotion, sheer enjoyment.”

“Songs about life, love, death, happiness and hopelessness in the modern world – a roller coaster of emotions, and a must buy!”

“Listened to it twice.  I had planned to analyse it … with my broadcaster and musician heads on, but I just found myself listening  to it as a music lover and really enjoyed it.  Even the second time around I soon stopped being analytical and continued to stomp my feet – I even threw some air guitar shapes and took out my harp and joined in!”

Trigger Finger, BBB’s first solo album, released in September 2013.  12 tracks of raw footstompin rock’n’roll, blues and Americana. “This is BBB at his most raw and emotional – a must buy and great introduction to the man and his music”. 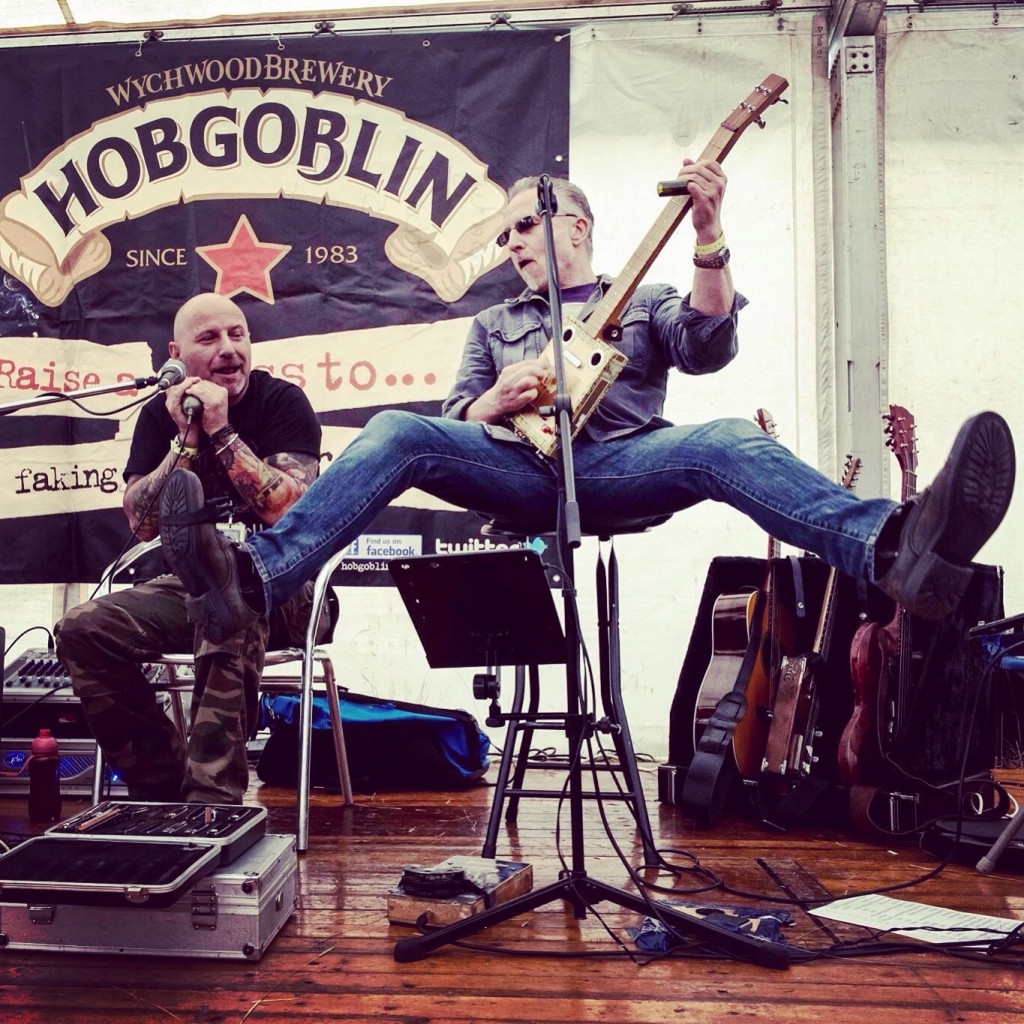