Bad Bob Bates is a veteran North East England musician and lives on the banks of the river Tyne in an old stone house to the west of Newcastle/Gateshead. When he’s not making music he’s building guitars (Bridge Street Guitars) and foot percussion, and helping to promote and sell Custom CoolEtch etched metal guitar parts crafted by his silversmith wife.  Oh, he’s still got a day job as well…

Fuelled by second hand 70s blues and r+b, topped up with alt country, Americana, psychedelia, punk/new wave and the current mash of garage blues/electronica and rock, he mostly plays across the bars, clubs and festivals of northern England, with occasional forays further south, up to the lowlands of Scotland, and across the water in the USA. 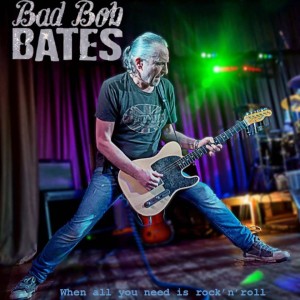 You can catch him with his one man solo wall of sound, his Oil City Shakers duo (the biggest two piece you’ll ever see), and laying down the boogie with Ma Kelly’s Boys.  A new venture, The Bates Motel, is beginning to take shape (alt country originals and covers).  3 piece pub rock giants, The Bandits, are performing no more and Oil City Connection (the Canvey pub rock sound) ended a few years ago.  Playing guitar and making noise in The Velvets is taking a long term rest, so if you like your White Light and White Heat on a Sunday Morning with a Femme Fatale you’ll have to wait. 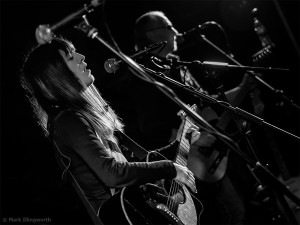 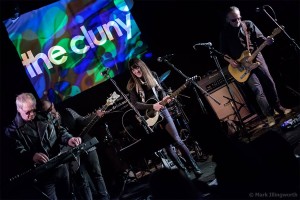 Three solo albums are currently available, alongside two Christmas songs and this summer’s single, Sausalito, and a variety of band recordings https://badbobbates.bandcamp.com/ .  The critical and popular acclaim has been fantastic, much to his surprise and amusement.

Bad Bob  Bates solo is full on dirty foot stompin’ blues, americana ballads that’ll have you crying in your beer and reworkings of songs you already know well, played with foot drums and  4 and 6 string guitars – no backing tracks, just a big sound experience no-one really expects.  You’ll want him in your bar every week. 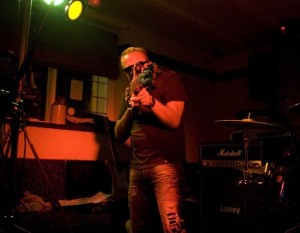 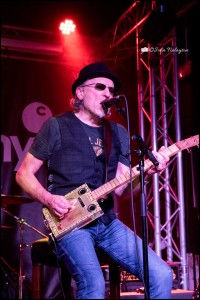 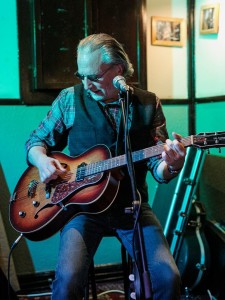